Folegandros is the island of good measure. The mild tourism development of the last two decades has allowed the island to preserve the full extent of its character and physiognomy. At the same time, however, modern infrastructure and organized tourism services have been developed.

The island’s main settlements are Chora, Ano Meria, the port village of Karavostasis, and the resort of Agali. There are secondary settlements at Livadi and Petousi

Upon arrival at Karavostasis port, Folegandros will start to unfold its beauties one by one. You can wonder around the narrow paved streets of Chora and the Kastro, climb the Panagia rock with its panoramic view of the Aegean and swim in the deserted or popular beaches. Homemade traditional food can be savoured in Chora, Karavostasis, Agali or Ano Meria. 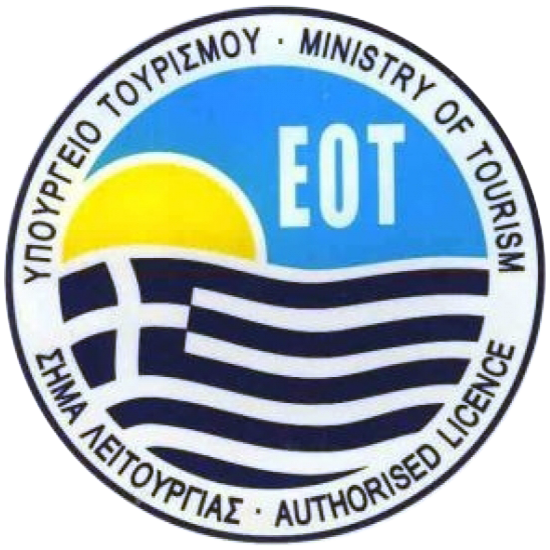